Contextualization: Where Do We Live? 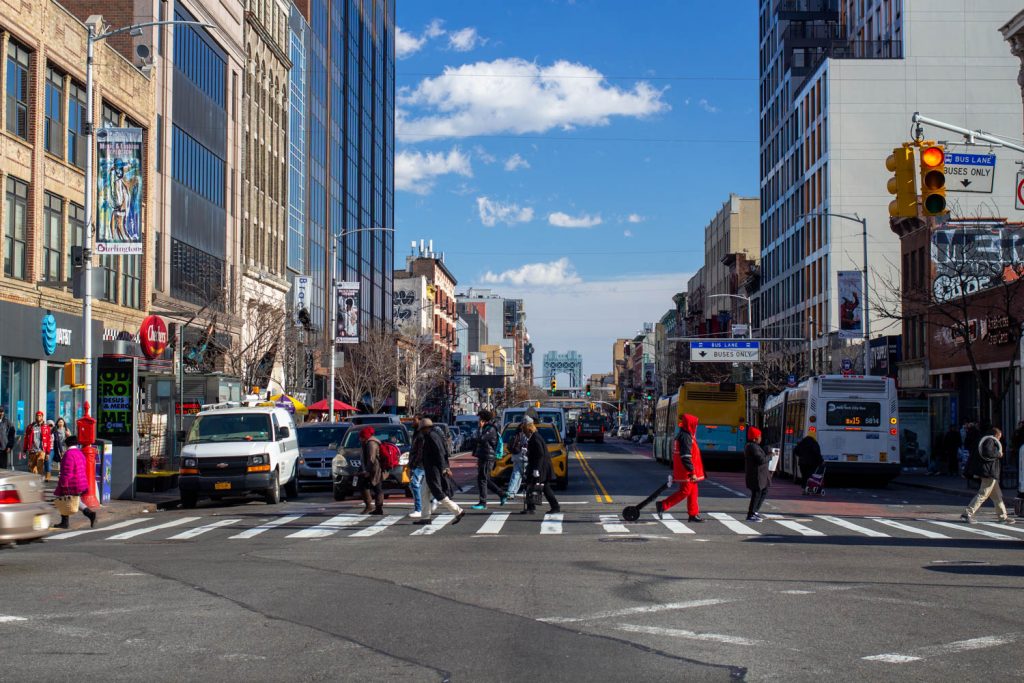 In his magnificent introduction of our Lord Jesus Christ in the Gospel of John, the Apostle proclaims that, “the Word became flesh and dwelt among us, and we have seen His glory, glory as of the only Son from the Father, full of grace and truth.”

In a landmark decision, the former Minneapolis police officer Derek Chauvin was recently found guilty on three counts in the trial over George Floyd’s death.

In light of the alarming rise of hateful rhetoric, dehumanization of, and violent attacks against Asian Americans, rallies for Asian lives were held in 14 cities across the country on March 28.

Gospel Fluency: a Simple Message with a Holistic Impact

The life, death, and resurrection of Jesus empowers us to live with hope, knowing we’ve been given the gift of eternal life.

Learning to Have Spiritual Conversations in Times of Crisis 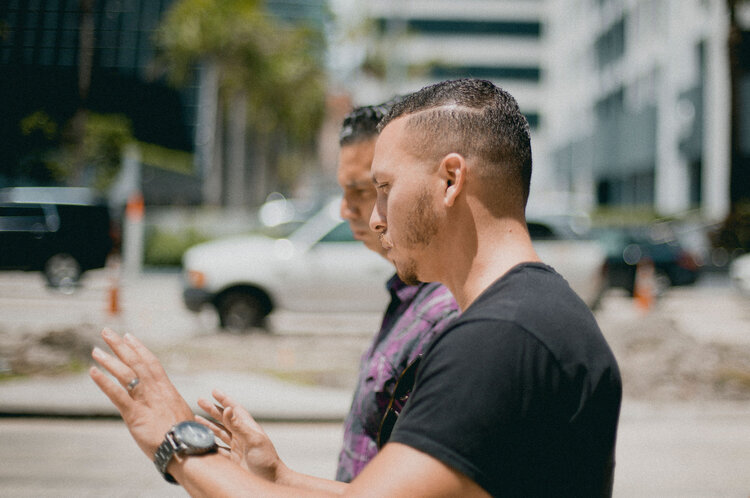 Sharing the good news of Jesus with people who will likely reject you is terrifying.

Ways to Do Church During Social Distancing

Churches in most places on the planet have had to social distance.

Reaching the West with a Spirituality of the Margins

How to Reach the West Again is Timothy Keller and City to City’s newest book on starting a new missionary encounter with Western culture.

A Beautiful Life as a Case for Christ

In his book How to Reach the West Again, Dr. Keller gives a thoughtful and comprehensive analysis of the missional challenges the Christian church faces today—as well as the multidimensional responses needed to address these challenges.

The following article is an excerpt of Reframation: Seeing God, People, and Mission Through Reenchanted Frames, a new book by Alan Hirsch and Mark Nelson on reframing our worldview to enlarge our perception of God and the gospel. In quite possibly the most painfully excruciating eight minutes of film ever recorded, Prince Charles (Prince of Wales […]