Church Planting: Starting a Movement That Will Impact Our City 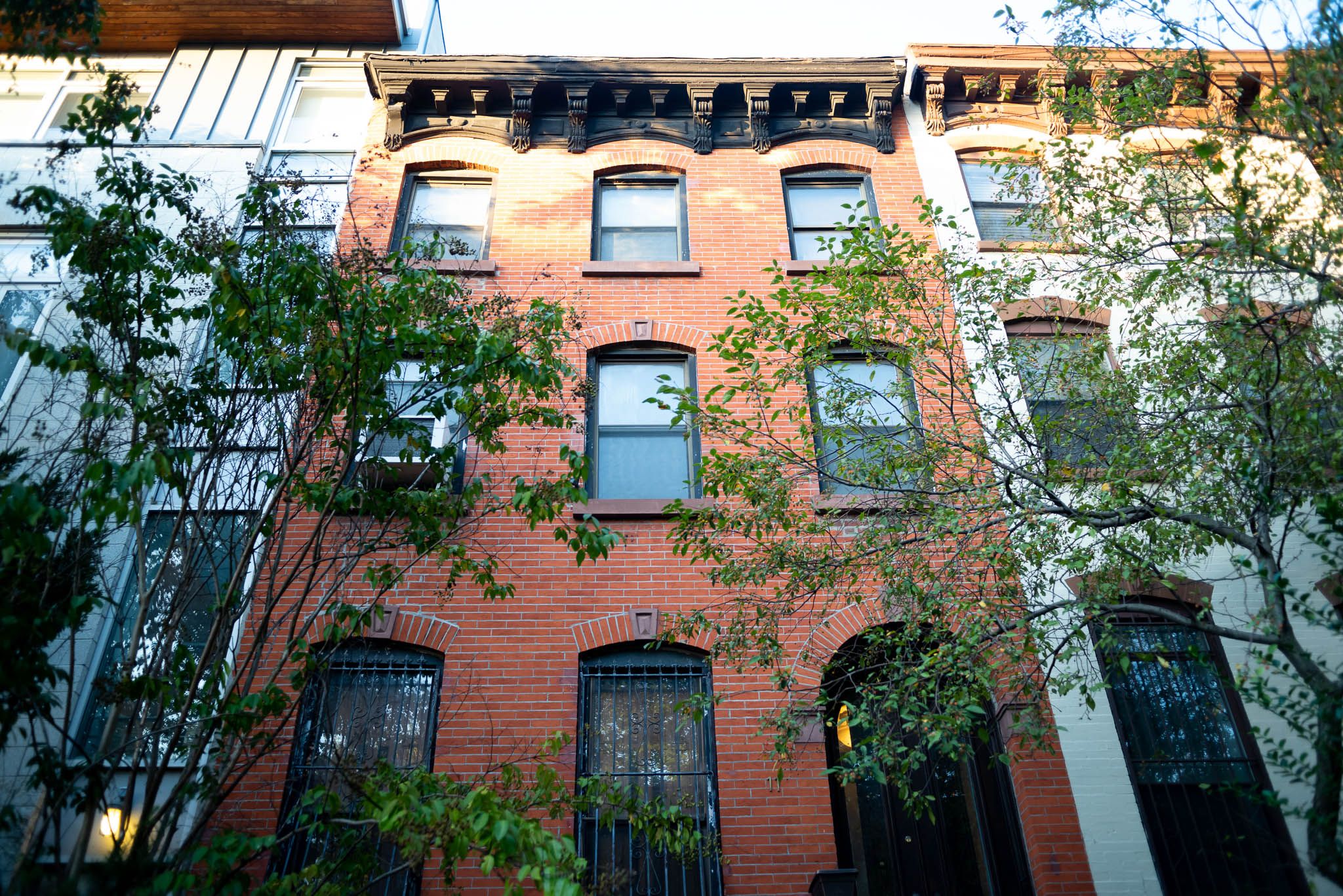 Church planting is not sexy. Or cool. Or easy. At least not in New York City. Our initial understanding of church planting was pretty straightforward. Pick a neighborhood, find a building, get a worship leader, prepare some sermons, design a website, hand out thousands of invitations, and put out a sandwich sign on the sidewalk on Sundays – and people will come.

We call this “build it and they will come” church planting. It works in many parts of America – quite well actually. Why? Because it gives bored or disgruntled Christians a new and improved option for church. More energized worship music. A younger, hipper, funnier preacher. A dynamic vision for changing the world. Not to mention, free third wave coffee and scones.

None of this is inherently bad, but Jesus didn’t send His Spirit to start a church-planting movement to emulate Western consumeristic culture. Jesus didn’t die so we can make a church plant look like us or fulfill our selfish opinions on how a church should look and feel. Or to put it more bluntly, Jesus didn’t die and resurrect to give us a cooler church experience on Sundays. He died to save us from our sins, to heal our world, and to reconcile all things to Himself.

When you look at the life of Jesus (and the subsequent birth of the early church), you’ll see quite a different church-planting movement. Jesus’ interactions were with unbelievers, outcasts, and tax collectors. Jesus consistently went out of His way to find the people who were alone and offered them a relationship. He made it His highest priority to slow down and offer healing to the sick and disabled. He intently listened to those whom society perceived as the most egregious sinners and offered them forgiveness and a new way of life. He worked with 12 men who had different views and came from different socioeconomic statuses. He called out the injustices of His time both in the synagogue and in the government.

Church Planting in the Early Church

A Movement Rooted in Love

What would it look like if churches were planted because Chritians listened to their neighbors, invested in the good work already happening in a community, and served people in need with humility and generosity? What if churches were planted because leaders spent more time praying for their community than preparing for their sermons? What if church planters were known more for their empathy, their kindness, their generosity, and their courage than for their charisma and arrogance? What if church planters often said “no” to their comfort for the sake of God’s mission? I think we might see a church-planting movement that looks more like the ministry of Jesus, more like the early church. We might see people come to know Jesus. We might see lasting racial reconciliation. We might see a deep work of social justice birthed out of sacrificial love. We might see people living out their calling in the workplace with joy and purpose rather than burning themselves or others out.

Church planting is beautiful, and it is critically important because it’s Jesus’ way of introducing people to His love, inviting people into deep, authentic communities, and investing resources into the holistic wellbeing of a neighborhood. When a movement of God calls out injustices, loves unconditionally, and restores in grace what many have forgotten, people will run towards it not because it’s sexy or cool, but because it’s real, tangible, and rooted in love. Our city desperately needs this love, this community, and this wholeness. Our city needs this kind of church planting movement now more than ever.

Robert Elkin oversees the church planter training programs in NYC, giving particular focus to Fellows and Incubator Collective. His vision is to develop a robust training and coaching ecosystem that helps leaders start new creative expressions of the kingdom of God. Robert has twelve years of church planting experience in NYC, so he knows firsthand both the thrilling breakthroughs and painful challenges involved in urban ministry. Robert and his wife Sarah live in Williamsburg, Brooklyn with their endlessly curious son and fiercely independent daughter. They love exploring their diverse neighborhood and sharing lingering conversations with friends around the dinner table. Together they have learned to anticipate the unfolding story of God, and they live by this motto: Redemption Washes Backwards (Wait For It).

Kerlin Calderon
Kerlin Calderon is the lead pastor of Grace Tabernacle Ministries in the New York city. He was born in the Dominican Republic and at the age of 7 his parents moved to New York City. He grew up in the Inwood Heights section of upper Manhattan where he served his local church as youth and associate pastor. Kerlin loves to spend time with his family and enjoys watching the Yankees. He studied at Lehman College and Nyack's Alliance Theological Seminary and holds degrees in administration and religion. He is married to his lovely wife Margie, they have two beautiful daughters Olivia & Aliah Calderon.